One of the most terrifying new threats to organizations is ransomware. This type of digital attack is one of the most disruptive and costly things that can happen to an organization, as one city in Florida recently found out.

Rivera Beach, a small city of 35,000 people was recently targeted after an employee clicked on a malicious email link. After encrypting vital government systems like fire department and police computers, CNN reports that hackers demanded that the city pay a ransom of  $600,000. With no alternative, City officials recently voted to agree to the hackers demands which will be paid out of the city’s insurance money.

Cybersecurity firm Recorded Future found that in the US alone, at least 170 county, city or state government systems have been attacked since 2013, including at least 45 police and sheriff’s offices. In 2019, there have been more than 20 major US public-sector attacks which typically force affected cities to quarantine their networks and provide most of their municipal services manually.

Attacks By Hackers Are On The Rise 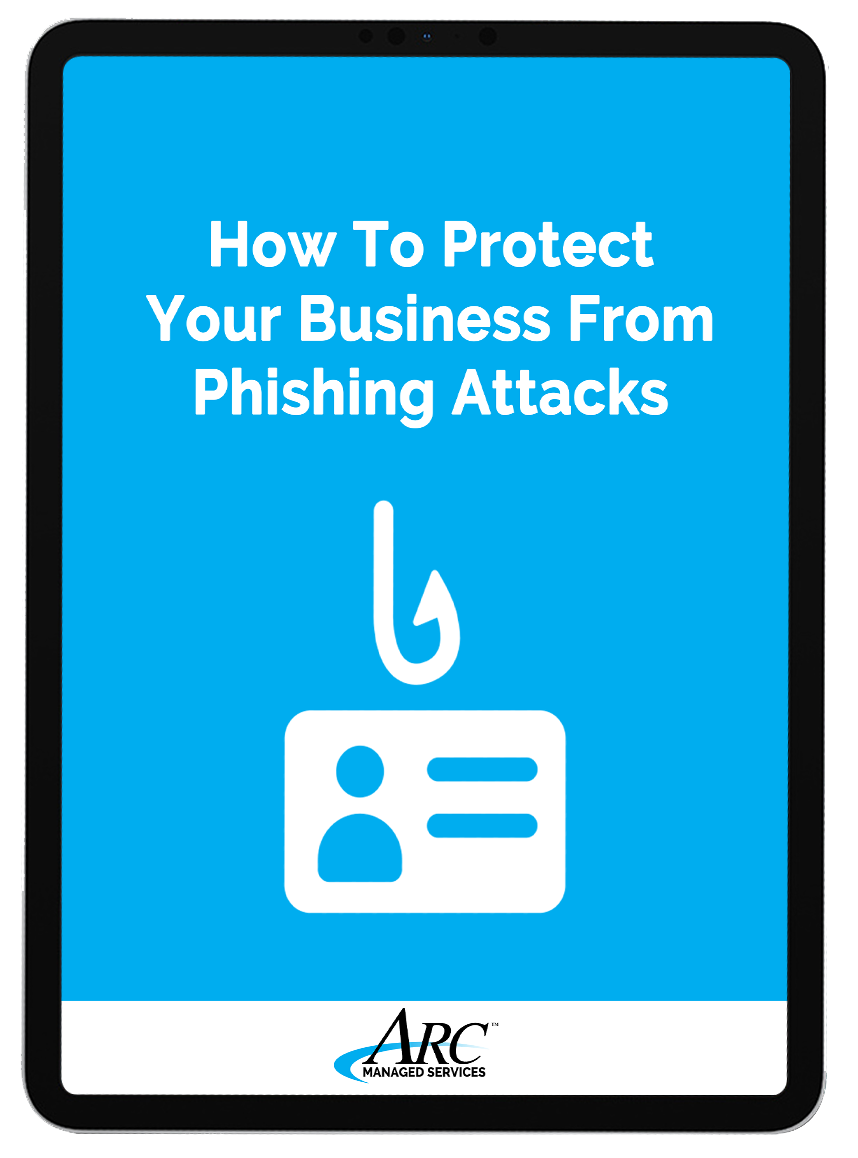 You may be thinking that this is unlikely to happen to you or that your business’s data isn’t important enough to gather the attention of hackers. Sadly, this isn’t the case. Ransomware is so dangerous because hackers know how valuable your data is to you! Albertan organization are just as likely to be targeted for smaller attacks as any other place. We’ve recently helped a company in Edmonton recover from one such attack, which you can read about here.

Many ransomware attacks start with an employee clicking a malicous link. We’ve created a helpful guide to share with your staff on ‘How to Diagnose a Phishing Email’. If you’re looking for help on how you can protect your business. Our IT team is happy to help you plan for the future.

Click the link below to book a meeting with our team!

Buying, Leasing, or Renting Computers: What Should Your Small Business Do?

Are You Set Up To Work Remotely? If Not, We Can Help. 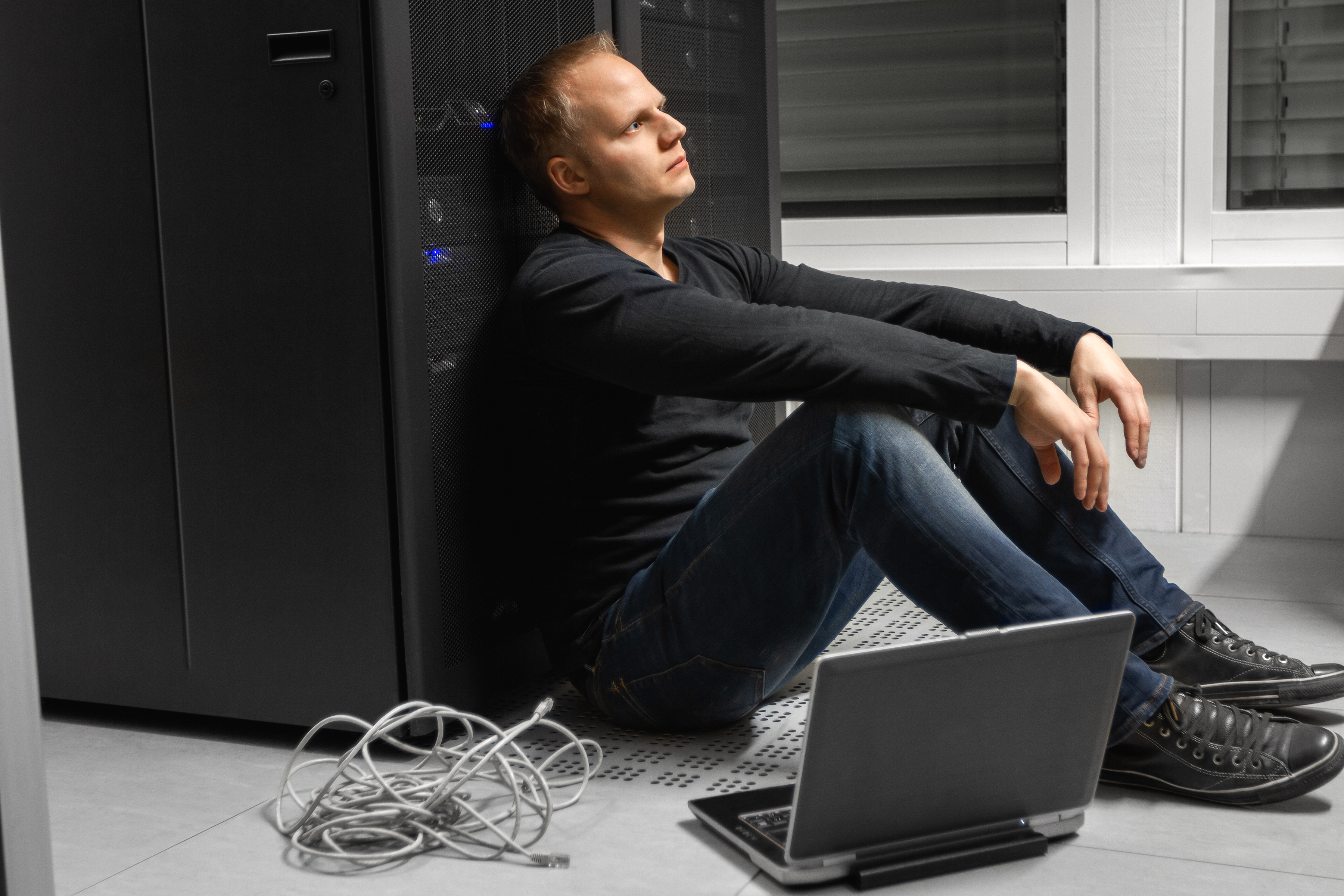 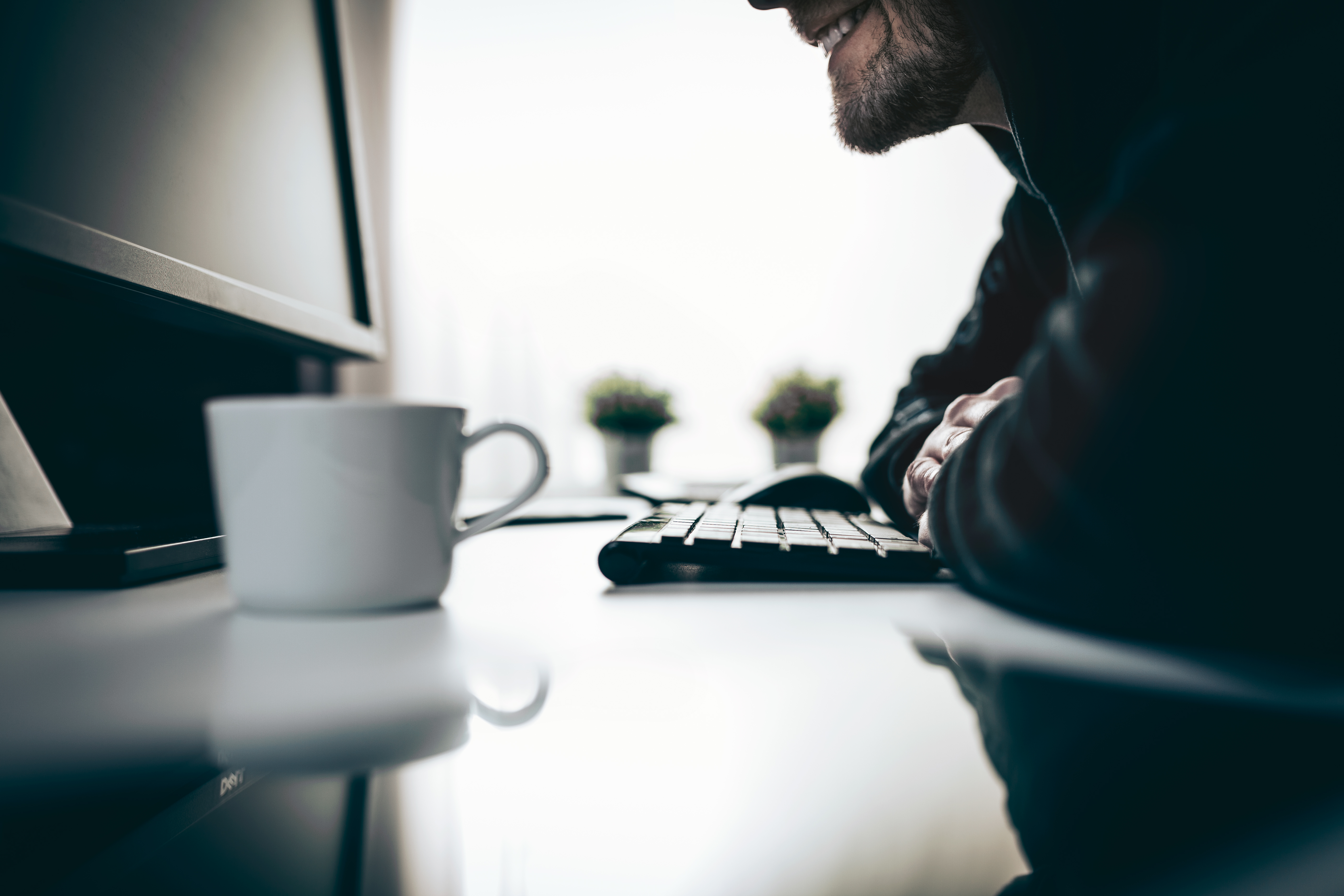 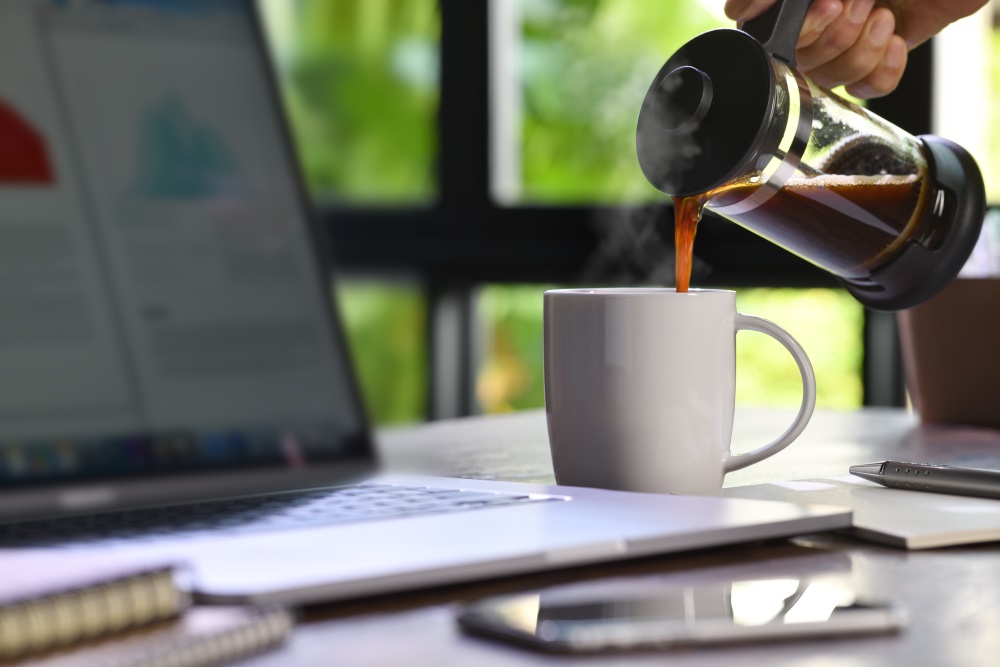 What Is Next for Canadian Businesses? 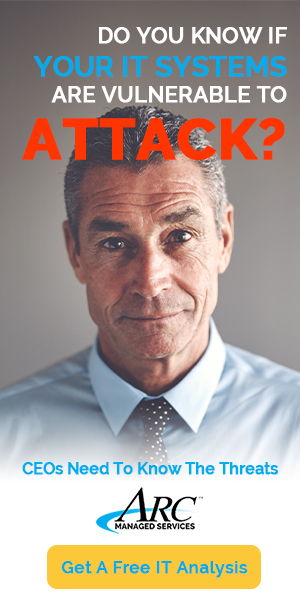